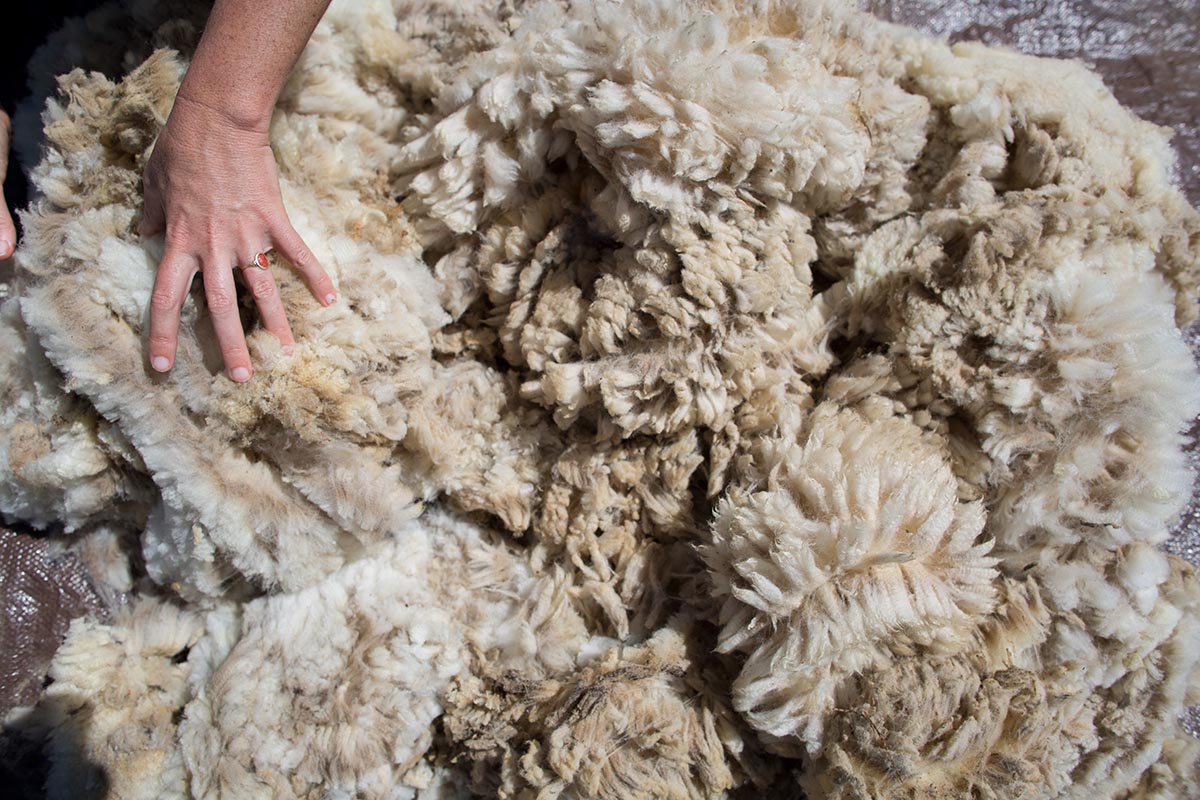 Many of the basic techniques of producing wool have remained unchanged throughout the centuries.

Once a fleece has been sheared from a sheep, it needs to go through at least four processes before it can be used for a garment.

First it is washed in warm, soapy water to remove the dirt. This is called scouring.

It is then carded to separate the fibres and break up any clumps and tangles.

Then comes the spinning of the wool into thread ready to be used for weaving .
Wool for knitting is produced in the same way.

It is easier to make a shaped garment by knitting rather than by weaving, so socks and stockings have always been produced in this way, rather than by using woven cloth, which is less pliable.

Once the wool has dried after scouring (washing) it is carded, or combed.

Nowadays carding is done on huge machines fitted with rollers that have wire teeth, which untangle the fibres and arrange them into a flat sheet called a web.The web is then made into narrow ropes, called silvers.

Many years ago, women would use anything which resembled teeth, for instance their own fingers or the heads of the teasel plant.

Later two flat pieces of wood (called cards) shaped like a hand and covered with skin set with thorns, were used.

Once the process of making wire was discovered, it was possible to manufacture wooden carders and insert wires into them. 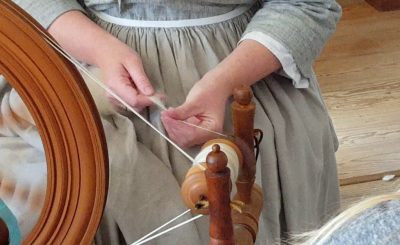