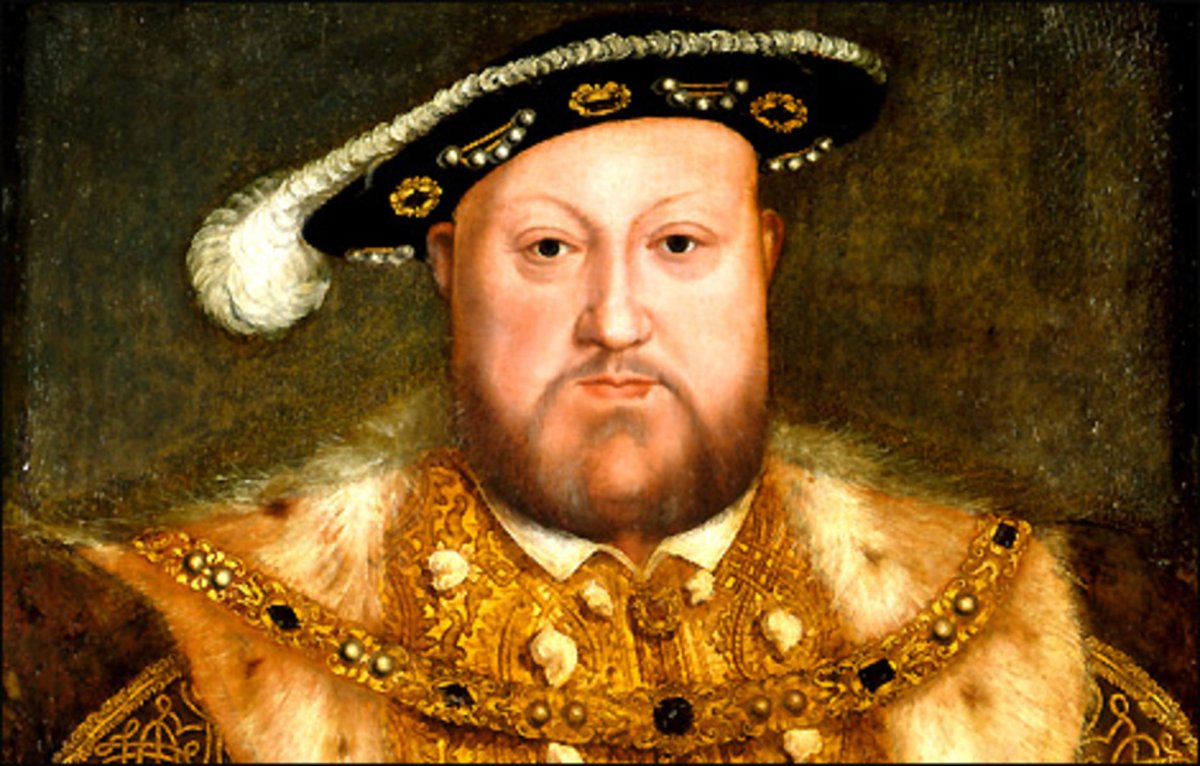 Traveling up the River Tamar from Plymouth it is hard to miss the towering structure of the Calstock Viaduct just before reaching the quaint waterside village. Standing at nearly 120 feet above high water with sixty foot span arches, this grand old lady dominates the skyline.

Today Calstock and its surrounding area is part of a designated Area of Outstanding Natural Beauty (AONB) however during the late 1800’s and beginning of the 1900’s the Tamar Valley was important in a different way. During this time Calstock, Gunnislake and the surrounding countryside was an important copper mining area. Today it is still possible to see some of the buildings still standing, abandoned but fitting memorials to the past of the valley.

In their heyday the mines between Calstock and Callington employed over 2000 thousand miners, often running 24 hours a day. Many more local miners traveled across the Cornish border into Devon to work at the Great Devon Consols Mine.

The area also boasted granite quarries, brick and tile works, brewing, tanning and paper-making all which employed a great many men. Up until the building of the viaduct the river was the lifeblood of these industries producing a convenient way that copper, granite and other produce from the valley’s industries could be transported out of the area.

The only alternative to the river was the steep climb out of Calstock using manpower and horse power but this was rarely a viable option.

In 1900, Plymouth, Devonport and South Western Junction Railway (PD&SWJR;) gained approval to join the East Cornwall Mineral Railway, which ran from Kelly Bray to Calstock, to the main line which began at Bere Alston.

The estimate to extend the railway was £74,014.00 with only a third of this set aside for the viaduct. On the 25th March 1904 the contract with Langs of Liskeard was signed; engineers R. Church and W.R. Galbraith were appointed and building of the viaduct began.

In April of that year, building of the viaduct from the Devon side started; although it took until the May for the Dutchy to give permission to begin building on the Cornish side.

One of the first and most important parts of building the viaduct was the wooden cableways that Langs built spanning the river. These were essential in aiding the movement of material across the River Tamar.

• The roadway is supported by 12 semicircular arches, each 60ft in span, six of which carry the tracks across the river itself.
• The underside of the arches are 108ft from ground level and the concrete foundations are sunk as deep as 47ft in places, into sandstone.
• The piers taper upwards from 35ft x 16ft at base to 17ft 6in x 7ft 6in at top.
• The causeway measures 14ft 6in between the parapets.

The building of the viaduct was believed to be a good thing for the industry within the Tamar Valley however while building took place industry suffered. More traffic was to be found on the river and the actual building obstructed the waterway making life harder and more frustrating for those whose livelihoods relied on the Tamar.

However, the building of the viaduct did bring hundreds of laborers flocking to the area to work on its building. New boarding houses had to be opened along with several public houses and a reading room was opened in the Calstock area to accommodate the workers.

The laborers employed by the contractor, John Charles Lang, worked long hours and the work was neither pleasant nor easy, for many it involved working over 100feet above the River Tamar.
Beds never went cold

During the last months of the build a night shift was started, and it is said that in the same way as the miner’s lodgings, beds never went cold.
Massive blocks of concrete

Over 11 thousand ferro-concrete blocks had to be made before the building of the viaduct could commence. The massive blocks of concrete were precast to 5ft x 3ft x 2ft, and their overall appearance is similar to that of worked stone.

In 1907 three years after the building had started the viaduct was completed on the 8th August. The railway line from Calstock to Bere Alston took another seven months to complete with the first passenger train journey taking place on the 2nd March 1908.
Viaduct is still in use today

Today the viaduct and railway are still very much in use though this time by commuters, school children and tourists to the area. A train leaves Gunnislake station five to seven times a day to take passengers to the naval city of Plymouth. The train ride is noted as one of the most scenic rides in the South West with the most breath taking views occurring while traveling over the viaduct. It’s a journey not to be missed.

This August marked the beginning of seven months of celebrations marking 100 years of the viaduct and the railway. Events have been planned through August and right through to March 2008 to celebrate.